KARACHI – The people of Karachi have been feeling a strange, mysterious smell in the environment of the city since past few days.

Different people have come up with different theories abut the smell. Some said it was the garbage thrown at the seaside was stinking due to heat. While others believed it was gutter leakage smell.

But, World Wildlife Federation (WWF) has come up with the actual reason behind this strange smell.

The WWF revealed in its statement, as quoted by ProPakistani that the stench was actually caused by the decay of small planktonic dinoflagellate called Noctiluca Scintillans (also known as Sea Sparkle). 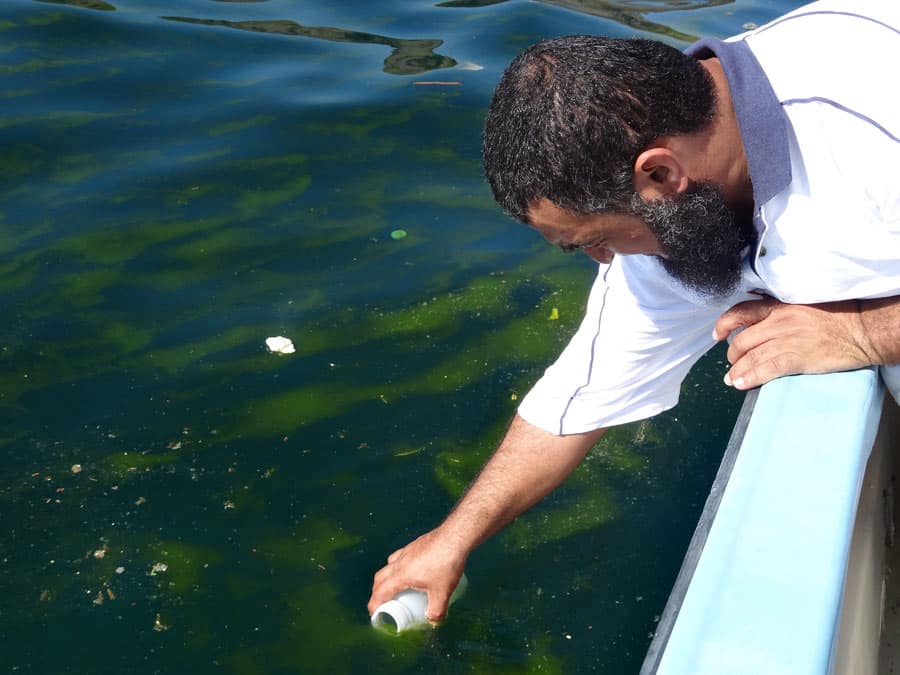 This sea sparkle only blooms in rich waters with agricultural pollution and becomes visible when disturbed.

The reason it produces a high amount of Ammonia Gas is that Sea Sparkle feeds voraciously on phytoplankton which results in excretion of high volumes of ammonia gas.This leads to the death of marine life and pungent smell in the surroundings.

According to WWF, the mass bloom of this free floating organism was reported in the Arabian Sea along the coast of Pakistan. This bloom started appearing in February and peaked in April. It has turned the water color in its surroundings to green (bluish during night time).
The reason this smell reached Karachi was that the wind flow towards Karachi resulted in the smell reaching central areas of the city.