Suzuki Pakistan has finally launched the 3rd generation of Cultus in Pakistan. The launching ceremony was held on April 22, 2017, in Islamabad.

Cultus revitalized the whole design framework of Cultus and produced a more sophisticated and bolder Cultus. This car was first unveiled in ‘Auto Expo 2014’ in India Later on, it makes its way into ‘Geneva Motor Show’ in 2014.Globally it comes with the Celerio name tag.

This car was launched in two variants VXR and VXL (top of the line). The VXL comes with the airbags, Power Steering, power windows, fog lights and Anti-Lock Braking System while some of the features have been shredded in VXR but it comes at affable price 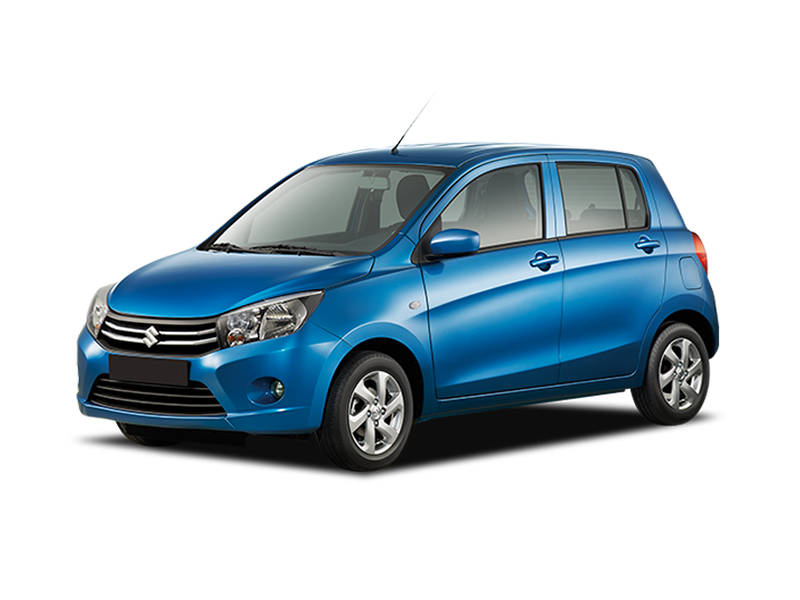 “The auto manufacturing industry is the backbone of any country and for the past couple of decades Pak Suzuki has played its part,” said General Manager Marketing Pak Suzuki Azam Mirza during the launch ceremony.