LAHORE – The glittery and shining and successful second season of Pakistan Super League (PSL 2017) is coming to its end on Sunday, March 5 with a colourful closing ceremony. (Watch PSL Closing ceremony Live Here). 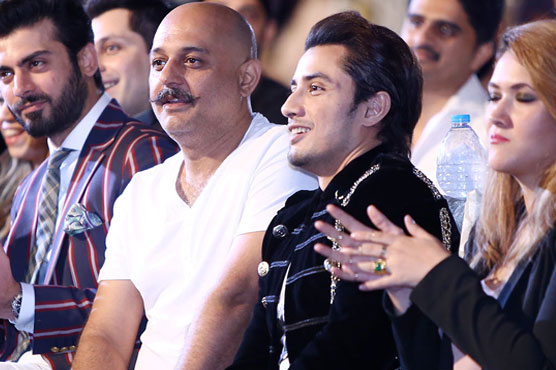 The ceremony will begin at 6 pm in Gaddafi Stadium, while the final battle for the glittery trophy match will begin afterwards at 8 pm.

Preparations for the final are going on in full swing as the much-loved and thrilling league is returning to the country.

People from across the country have thronged to Lahore support their favourite teams and experience the live action of the players.

Long queues have lined up outside banks and seek tickets being sold at a fast pace.

Strict security arrangements are being made to avert any untoward incident.

Speaking of the finalist teams, Peshawar Zalmi and Quetta have faced each other in the first playoff of the PSL 2017, where Gladiators emerged as victorious after a nerve-breaking, nail-biting thriller.

Before this game, the two sides each other twice in the league round and won one match each.

A sad news for Peshawar Zalmi and the team as their star player and the heartthrob Shahid Khan Afridi has been ruled out of PSL final with his palm injury.

He got the wound while trying to catch a super shot by Karachi Kings batsman K. Pollard. With 9 stitches on the wound, Afridi has been advised to take a week off from the cricket.

On the other hand, Quetta will choose its foreign players from the news pool of available players after his overseas players refused to travel to Lahore.

Here is the list of broadcasters beaming live #HBL PSL 2017

UK – A Plus, Channel 44, Prime TV, Geo TV and cricketgateway.com

USA – A Plus and cricketgateway.com