NEW YORK – The Hollywood beauty is reprising her role as Katniss Everdeen in the popular franchise, with the new poster showing her ready for battle in full uniform with her bow and arrow at hand.

Stood in front of a flaming Mockingjay symbol, it appear as though the wings are part of her body, with her steely gaze suggesting she’s ready for the fight of her life.Producers Lionsgate have also released a tantalising teaser for the official UK trailer, which is also sure to get fans excited.

In the 15-second clip, Katniss finds a white rose which was left in her home by President Snow, played by Donald Sutherland. 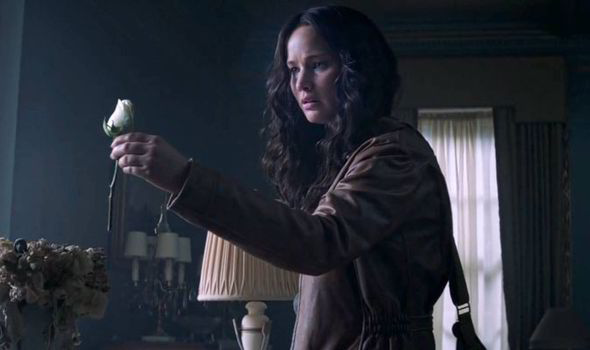 The white rose in the symbol of President Snow [LIONSGATE]
In the accompanying voiceover, he says: “Ms Everdeen, it’s the things we love most that destroy us.”For those who haven’t followed the series, the white rose is Snow’s trademark and it looks as though he’s had one planted in Everdeen’s home to scare her.

The full-length trailer will hit screens on Monday (September 15).

It is the 24-year-old actress’s third outing as Katniss.

Last week, the character was named the highest-grossing action movie heroine in the 2015 Guinness Book of World Records. 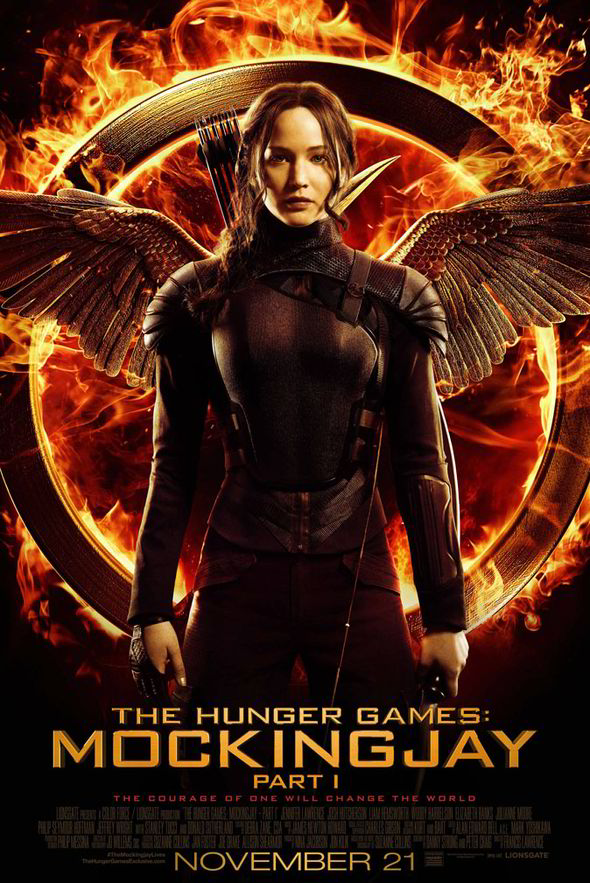 Under the leadership of President Coin, played by Julianne Moore, and the advice of her trusted friends, Katniss spreads her wings as she fights to save Peeta, played by Josh Hutcherson, and a nation moved by her courage.

The upcoming sequel boasts a number of famous names including Woody Harrelson and Elizabeth Banks, as well as a posthumous appearance from the late Philip Seymour Hoffman.

The Hunger Games: Mockingjay Part 1 will be released on November 20, with the final movie in the sci-fi series arriving a year later.

Ufone supports revival of music industry in Pakistan
Is your friend the best ever? Top 10 rules of friendship revealed
Comment